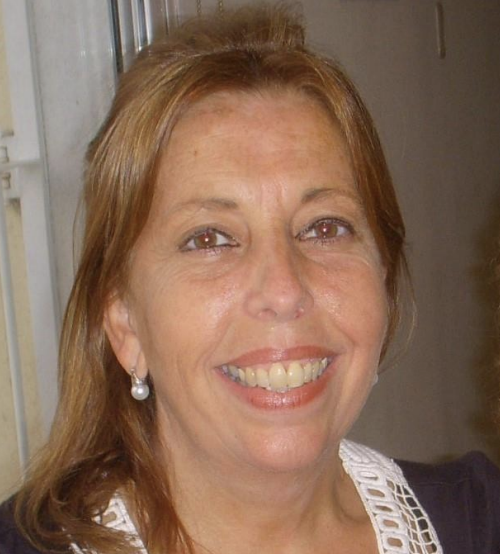 She participated for the first time in the III SIGraDi Congress in 1999 (Montevideo, Uruguay). Since the IV SIGraDi 2000 (Rio de Janeiro, Brazil) she has actively participated in our conferences. In 2004 she (São Leopoldo) was elected as a member of the International Executive Committee of  SIGraDi (CEI), participating continuously until 2011 (Santa Fe, Argentina). In the following years, She was a member of the Advisory Committee (2011-12) and returned to the CEI between 2015 and 2017. Her first role in SIGraDi was as Coordinator, and later she served as General Secretary, and Administrative Vice-President (2011). She has also been a member of the Editorial Committee of the congresses in 2009 (São Paulo, Brazil) and in 2016 (Buenos Aires, Argentina).